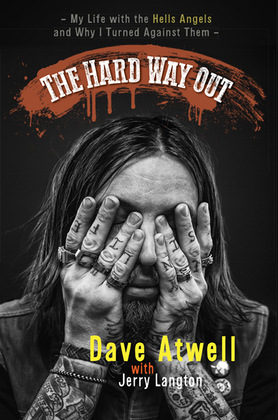 The shocking true story of a Canadian biker turned informant, in the vein of Gangland Undercover and Under and Alone, now a national bestsellerDave Atwell was a regular suburban Canadian kid who rose to the heights of society, rubbing elbows with billionaires as a personal security specialist before getting involved with some of the country’s most notorious gangsters as a member of first the Para-Dice Riders and then the Hells Angels. He was sergeant-at-arms for Toronto’s notorious Downtown chapter of the Hells Angels, and he saw it all: the drug trafficking, the violence and the structure of the organization. First his involvement with the gang cost him his career in personal security, and then it threatened to cost him everything.Atwell opted to work with the police, becoming the highest-ranking Hells Angel in history to co-operate with law enforcement. Wearing the gang’s colours as a soldier among the men who called him a brother, Atwell reported the Hells Angels’ activities to law enforcement. He risked his life providing valuable information aimed at taking down the club. In the harrowing and revelatory The Hard Way Out, Atwell retraces his days living a dual life as both biker and informant, surrounded by major drug trafficking and the violent, paranoid and increasingly suspicious bikers who stood to lose their livelihoods and potentially their freedom unless they found the rat they knew was hidden in their midst. Written by bestselling crime author Jerry Langton, this is a high-octane true story that will have you on the edge of your seat.